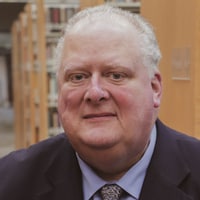 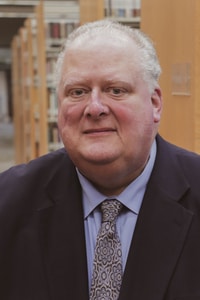 Raised on a farm on the outskirts of Chicago's far south suburbs, Rev. Ipema aspired to the ministry while in his teens.  He met his wife, Karin, while attending Dordt College, graduating in 1989.  After completing seminary studies at Mid-America and Calvin Theological Seminary, he served three pastorates in Illinois, Idaho and Indiana.  Rev. Ipema and his wife currently reside in northwest Indiana.  They are the parents of three adult children and two grandchildren.  In addition to his interest in pastoral theology, he enjoys reading history and following Major League Baseball.